A review of Sziget 2014, by Rainy Day Penguin 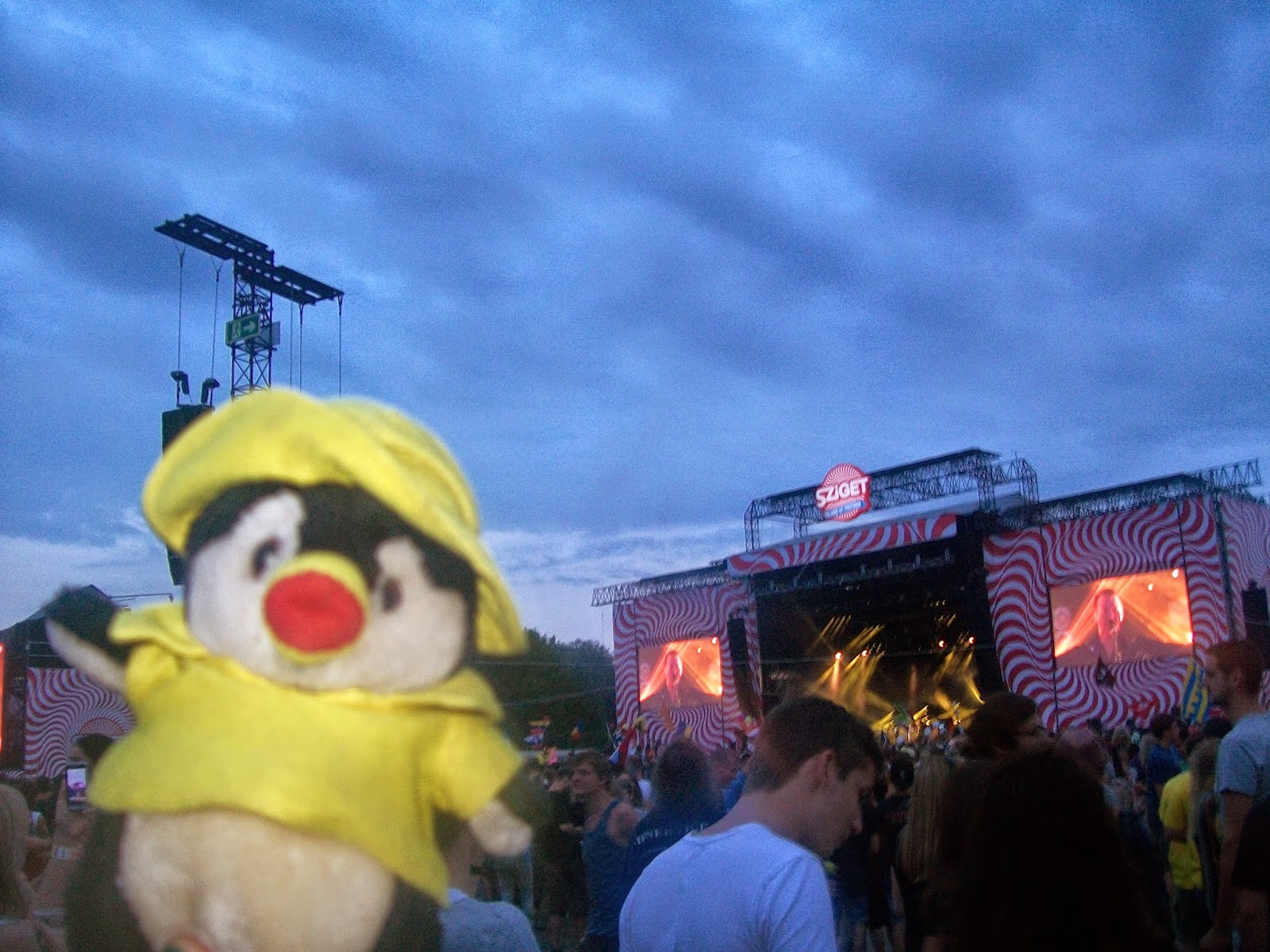 On August 11th 2014, myself, Bicky and Rainy Day Penguin set off on our second trip to the week-long Sziget festival in Budapest, Hungary (we had previously visited in 2010).

Here's Rainy Day Penguin's view on our week away...

Arriving at around 11pm Monday night (we would have like to have gotten there earlier but the flights from Ireland this year were insane -no direct flights at all!) we could immediately tell that the festival had indeed sold out -something they had mentioned on their Facebook page, and to my knowledge this is the first year ever that the massive island had reached full capacity.

For those of who may have only been to Irish festivals, let me point out a couple of differences here, apart from the festival lasting a whole week- 1.) You can basically camp where you like on the Sziget island. There are, kind of, designated camping areas, but that are simply defined by a) where ever anyone else sets up camp, and more continue to camp around them, and b) Tape bordering off pathways. 2.) The place is giant. Forget Electric Picnic -This place is like a town. So with that in mind, and the place being packed to the brim, finding a camp spot took FOREVER. Made feel even longer for my humans as they were carrying large bags.

Eventually we found a suitable camp spot, set up camp and hoped our 'neighbours' wouldn't mind the intrusion. At this stage, after travelling all day and sore from walking across the island, my humans were of course in dire need of some alcohol. Approaching the first bar they seen, they were informed that no money is accepted anywhere on Island, and that you must purchase a Sziget card. These cards are available at kiosks all over the island and work like a visa card -every time you need a top-up or want to check your balance, you can go to any of these kiosks. Now, my humans had read about these on the Sziget Facebook page, but had no idea they were compulsory -They hadn't even existed at the 2010 festival. Slightly annoyed, they went to get a card and eventually got their first drink, and I had a tiny tipple myself. All and all though, we realise the cards are a great idea -No need to carry around money, which of course is a benefit. 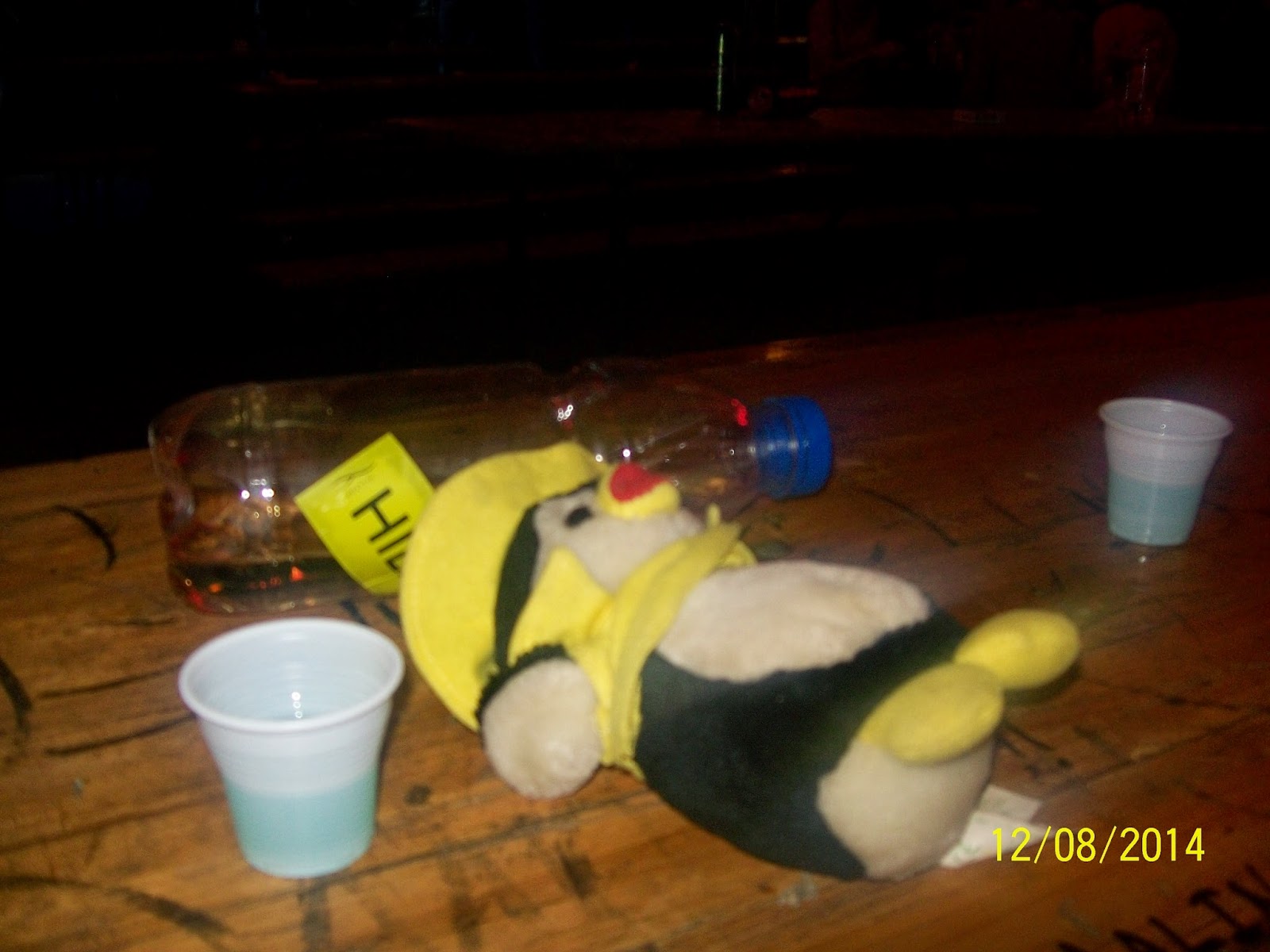 The next day, with our cards topped up, my humans then needed to find the locker areas to store their wallets/ money and valuables. They had booked one on-line prior to arriving for around €20 for the whole week. A great idea of course -that is, if you

Myself and Bicky spent a lovely Sunday off yesterday in one of our favourite places, Dún na Rí forest park... Such beauty (and practically right on our doorstep) reminds me why I give a fuck about the state of the planet.... And I really, really just love trees.

It was also a special treat for the dogs as we celebrated a 'birthday' of sorts -Around this time of year marks two amazing years since we were graced with their presence in our lives :) After, they enjoyed a wee play at Bicky's folks/ fur-babies paternal grandparents! 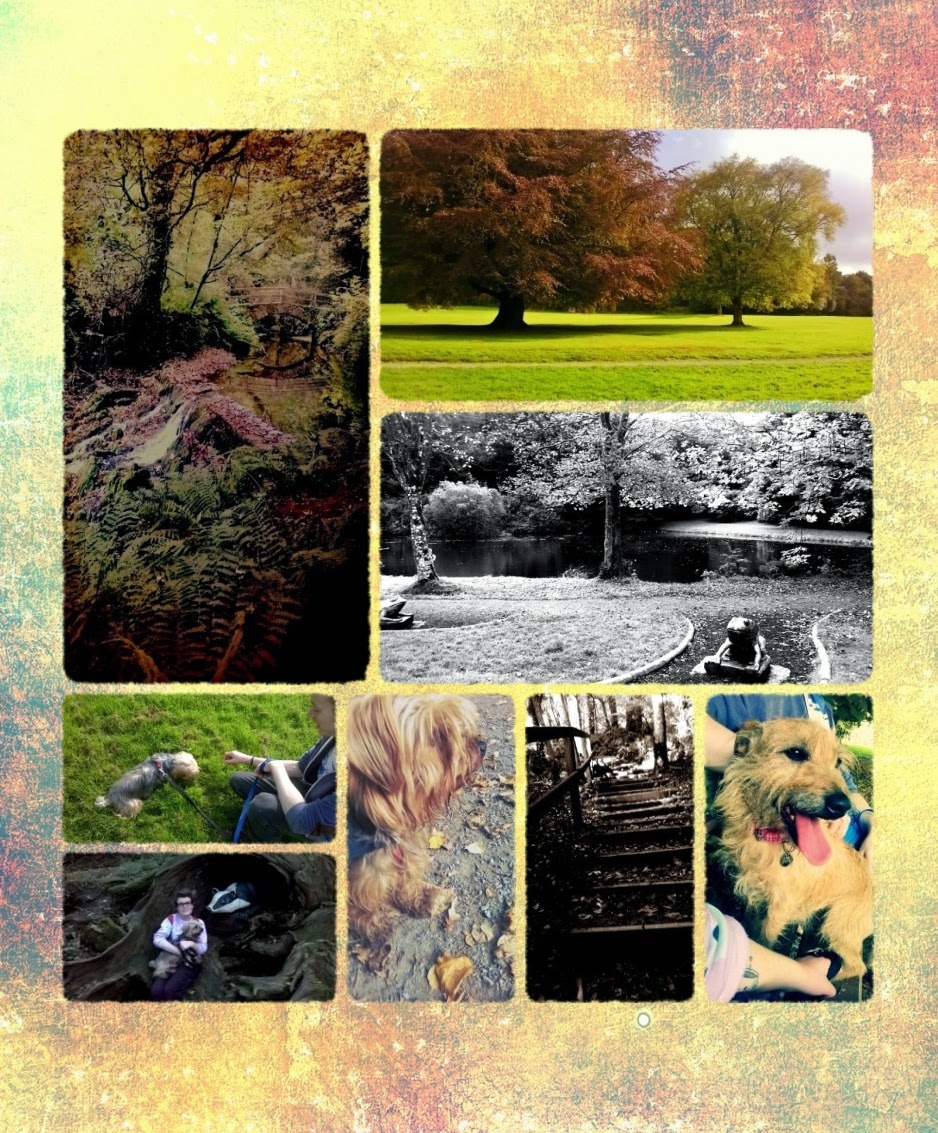 To round up my 100 days of happiness (well, kind of 100 days... I stopped counting... Although I do like these wee round-ups, rather than one a day) here's some recent/ recent-ish photos of the people and things that made me happy the last while, as Summer came to an end, and I finally got to go back to college, and back to my life... 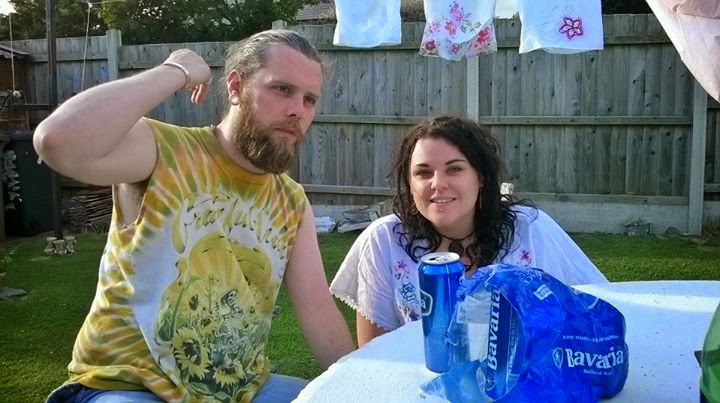 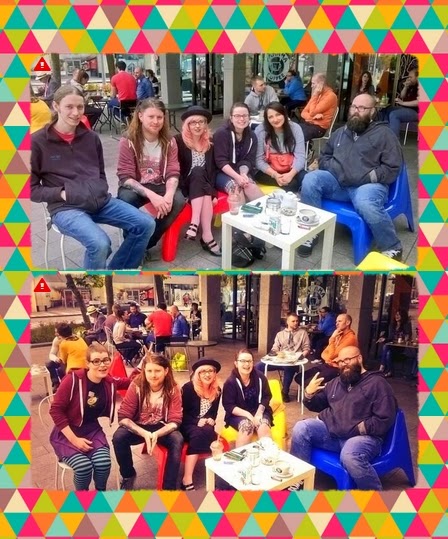 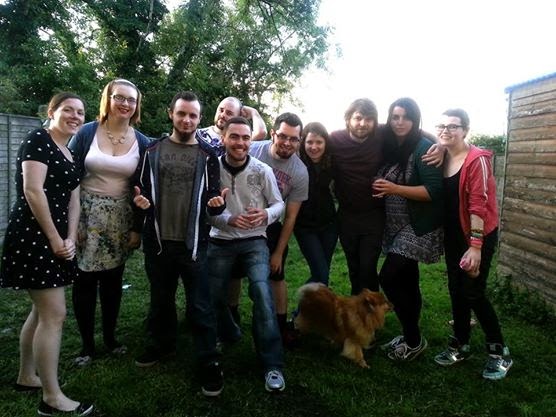 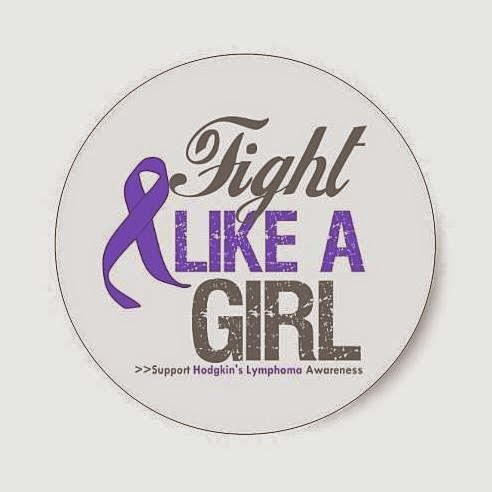 Soooo... As I've told yous all in a previous post, my doctors were pretty sure the cancer was gone, although they wouldn't take the plunge and use the 'R' word... and they still won't, har! But as I said, it's only a word... But -as of September 16th, 2014, after receiving CT results, I am officially cancer free.

I would like to take this chance to thank my family, friends and of course my dear Bicky who has both financially supported me through this time and made me laugh all the way through it... Again, I have to say, in the grand scheme of things, I am extremely lucky -As far as cancers go, I had a mere cold and nothing more.

I also need to thank my amazing doctors and nurses -without their advice, exceptional bedside manners and their honest/ blunt/ realistic outlook on the situation, I never would have coped as easily as I did. Especially in the early days. I really don't think doctors and nurses get the credit they deserve -especially in regards to cancer. Constantly, especially over the internet, they are undermined; their opinions viewed as