Today (four days away from starting college again) I've been reflecting on what a lovely, relaxed summer I've had... let me give a little background here: I'm the type of person who loves to be busy, uses it as a pain relief even, and only feel things when I stop. As well as full time college, I enabled myself to live like this through a couple of part time volunteer jobs and through my charity crafting (PLUG ALERT... go 'like' my Facebook page: KittyLovesTeddies). I decided at the start of the summer (for several different reasons but mainly due to wanting to focus on my third year of college) that I would cut down dramatically on my charity work and try and focus on myself. To be honest it was simply an after thought that my body has been getting worse and maybe I should slow things down. Sounds crazy, I know -you'd think being extremely fatigued and feeling like crap would be my first concern, but truth is, I love being insanely busy so I'm
hardly going to admit its downfalls.... Ignorance is bliss -even when it's self ignorance!

*WARNING -gushy, gooey paragraph* Not to get over slushy, but through these relaxing 3 months off I've also had time to think of life in general and take stock, and even though I'm generally in awe of all that I have in my life (great friends, great boyfriend, not much money but hey I'm not homeless so that also rocks) I feel now that this has even grown further. Enough of that slush now! *End slushy, sickening paragraph*

Oh speaking of summer, I've also had my first year/ first attempt at growing vegetables in my garden -here's some pics and a salute to many more years of self sufficiency! (not quite there yet, but it's a start!)... 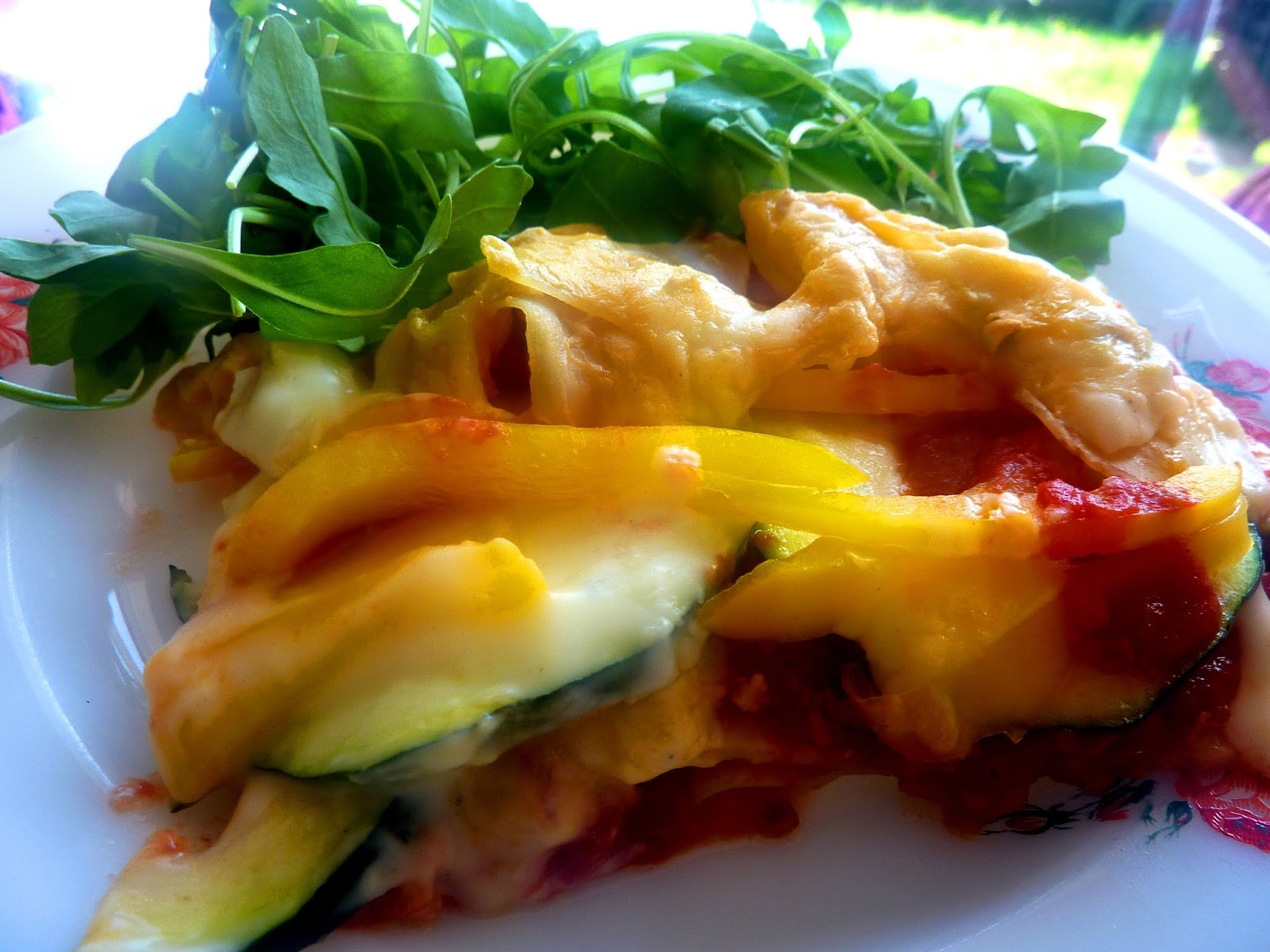 I also had some lovely kale... who knew the green stuff actually had flavour! Was surprisingly tasty.

Other things that have happened/ I learned over the last couple of days...
Things I have dropped today....
....and I'm sure other things... It's been a LONG day!