Yesterday seen the start of my second round of chemotherapy (my third actual session -2 treatments in one round). My haematologist came and spoke with me during it and said that he discussed my case with colleagues and a radiologist in Dublin, and they've decided that I will hopefully only need 4 chemo sessions (8 actual treatments -woooo!), and then some radiation (boooo!). Not sure how many radiotherapy sessions yet -the radiologist will tell me more when I meet with her after the 4 rounds of chemo.

He pointed out that they usually do the radiation for Hodgkin's lymphoma in combination with chemotherapy, however when the cancer is in the chest, they are weary of using it on women, particularly young women -there's an increased risk of developing breast cancer in the future because of the radiation. But they weighed up the risks and have decided it's for the best anyway. Apparently my cancer is far enough up the chest area that they hope further cancer as a result of treatment won't be an issue. He's such a lovely and smiley doctor -he could tell me standing on my head was the best treatment, and I'd probably do it. So I trust him on this one.

So that's the current plan... I've learned from other blogs, forums and Facebook groups that 'the plan' can change, but for now, we're running with this one. Everything will depend on my PET scan of course, which should be
at the end of February.

Other, non-cancer craic in my life right now...

To end this post with some happiness and colour, here's some photos of things I've made in the past... 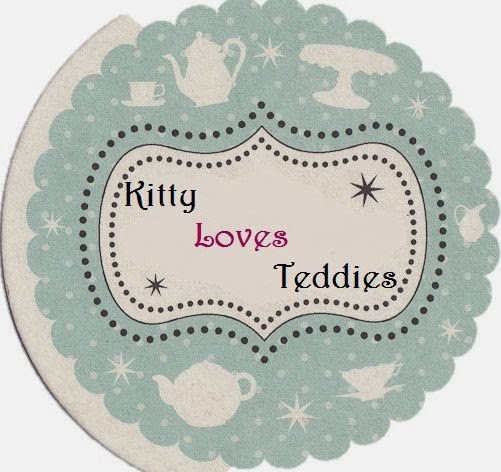 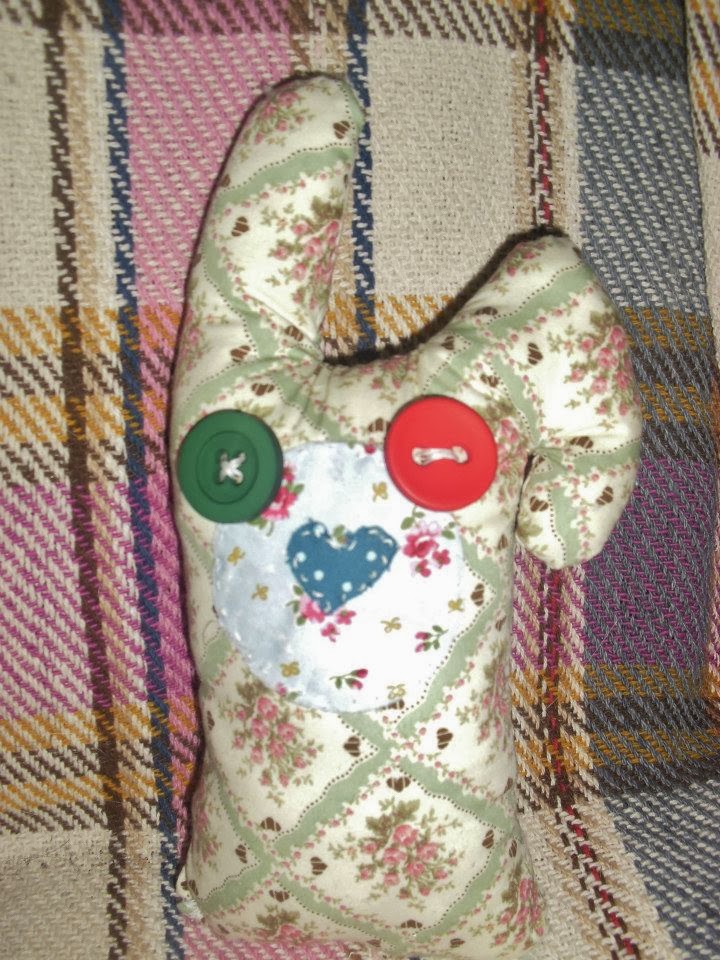 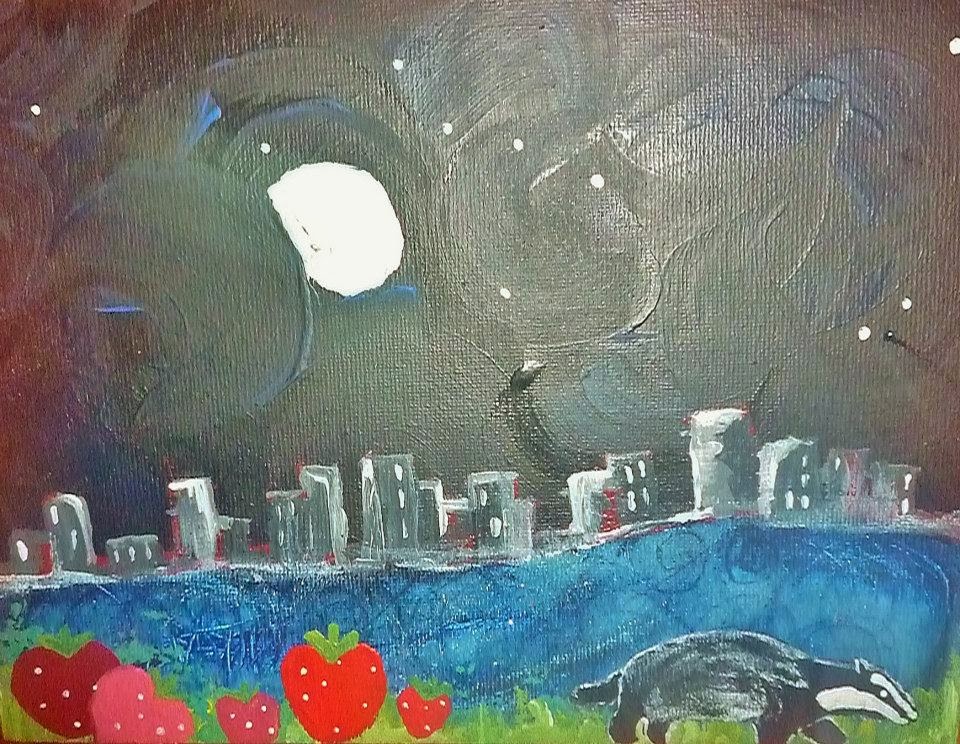 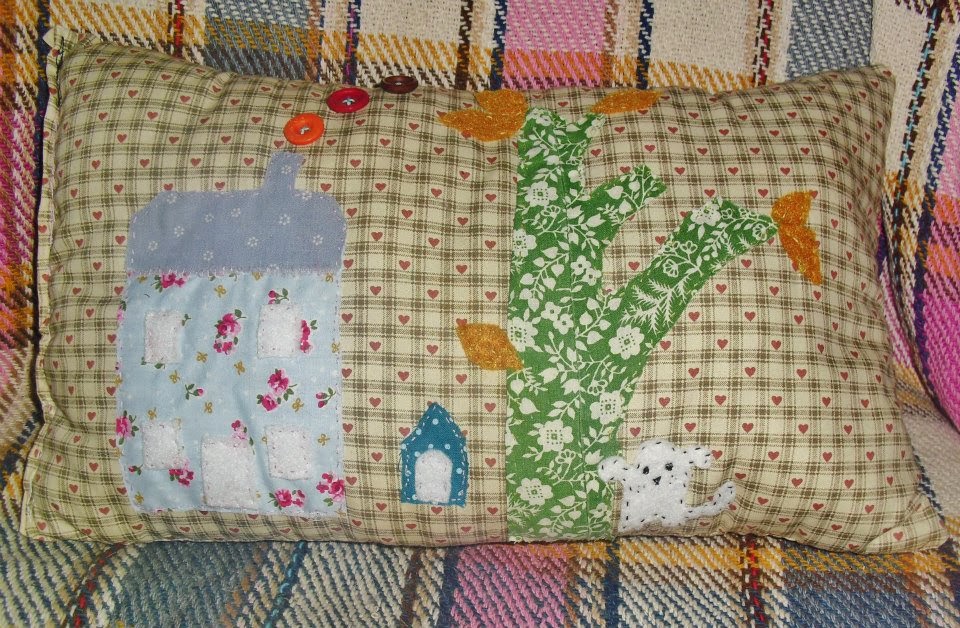