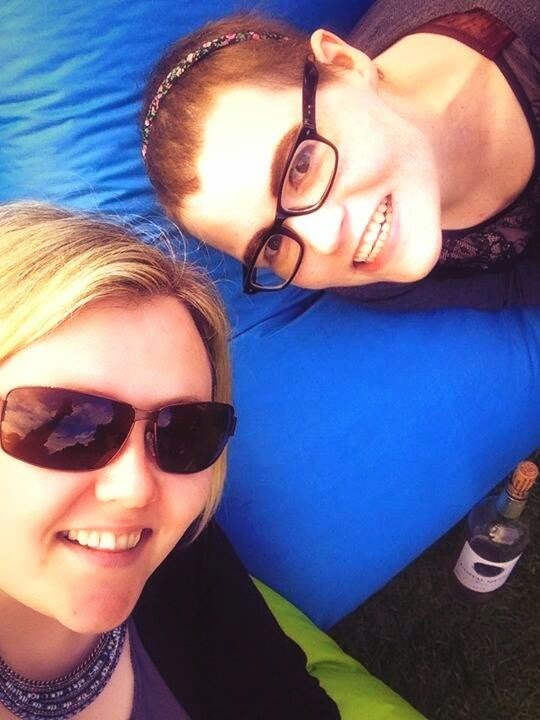 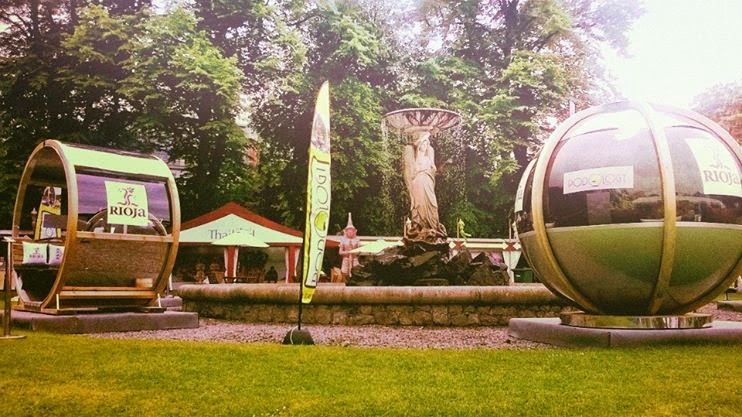 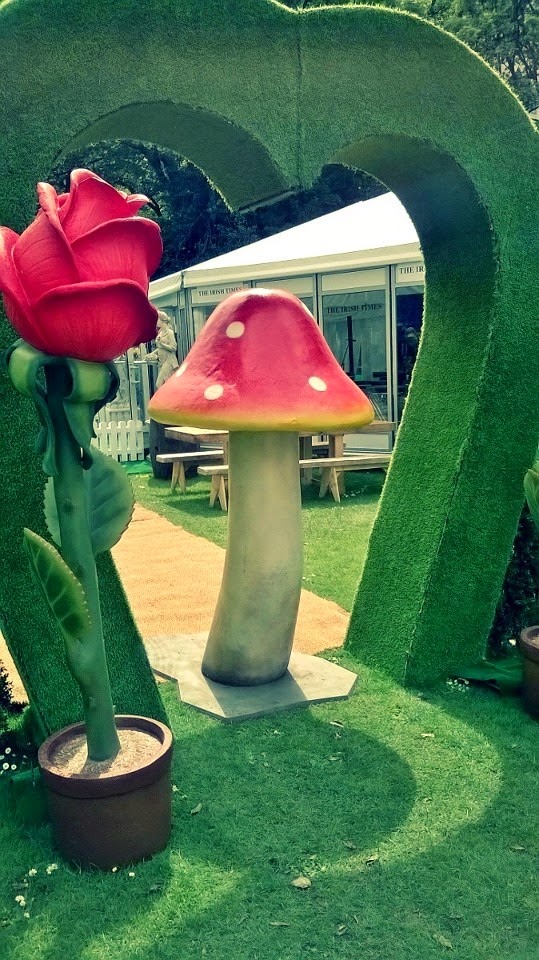 On Friday I went to 'Taste of Dublin', to watch Frankie Says (an 80's/90's tribute band that Bicky plays with). My very first time at it, and have to say, was brilliant!

Even managed to find a couple of vegan dishes (very few like, but still, a couple is more than I expected). Would have been great to have seen one of Dublin's vegan restaurants at it, but alas, couldn't find any. 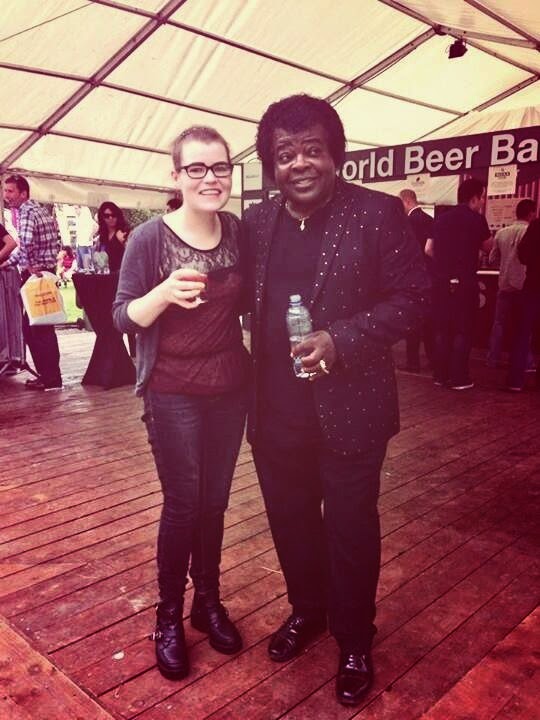 Apart from the main act of Frankie Says, a James Brown look-a-like sang, as well as a talented young musician called Scoops -Sorry didn't get any good photos of him playing, but
check him out on Facebook and on Twitter!

Sweet cocktails, great weather, giant bean bags spread around the grass, cooking demonstrations... the only, tiny complaint I have would be the silly money situation...

Rather than using Euros, the event sold their own currency which you could buy at kiosks. I'm sure there was some simple explanation for this -handy for the restaurants and bars, perhaps, rather than running out of change? (everything seemed to be rounded to the euro, rather than anything being say €5.40 or €6.20, etc.) -although it felt very silly and of course then you had the issue at the end of the day of the event nearing finishing time and having left-over fake monies!

Apart from that, the buzz was great and the whole thing was organised really well. Will definitely be there again -looking forward to next year already :)

...Oh and of course, I'll leave ya with some pics of Frankie Says... and links to their Facebook and Twitter accounts (...I also have couple videos that I'll stick together and put up on here at a laters stage)... 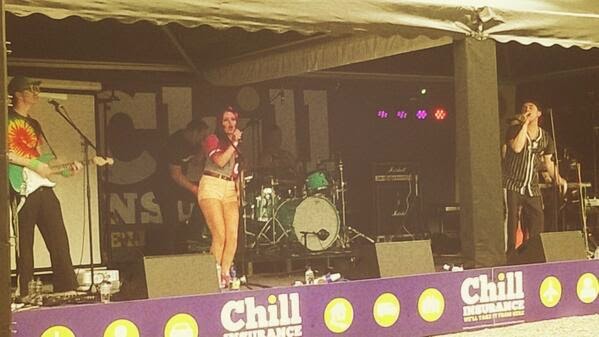