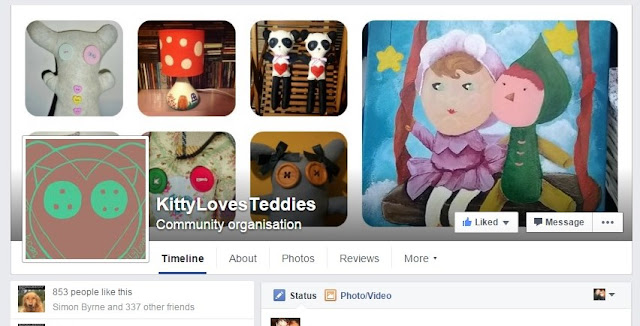 As well as getting back into my more-so frequent blogging, I decided to update my charity crafting organisation Facebook page, and pimp it up with a bit of re-branding. I've been meaning to get around to a new logo for like a year now!

Bit of back story... I started the page in 2009. I love to sew and paint and create things, I love teddies/ stuffed animals, and I also enjoy (probably more than anything in the world, tbh) helping people. In any capacity. whether directly, indirectly, on a personal one-to-one level or through a larger organisational route. I'm a big believer in social responsibility.

This said, there are only so many hours in the day, only so many physical volunteer jobs one can do and so I felt limited in the amount of people and organisations I could make a contribution too. With that thought in my mind I began a website and an Etsy account and started from there. It was simple -In my spare time I would make things, sell them and give a percentage (as high as possible) to a local non-profit organisation. I could do this at my leisure, and if it didn't work out, that was ok too.

Since then I have mostly been working from the Facebook page and scrapped the site -As the last few years have went by, audiences have moved to a more social online experience and so I've adjusted to this new climate. This helps keep costs down, too. The Etsy also hasn't been is use (although I think I will start using it again), as I've worked from the page and local markets and even tried my hand at car boot sales. Some quite successful, others (like car boot sales -Not a place for homemade goods! Folks there want everything for a quid) not so great. But I still enjoy doing it. Socialising with other crafters... crying together in the corner that we haven't even made back the €15 entry fee for that day, laughing at peoples reactions to our "over priced" items (I sell my goods for as cheap as possible, some of the teddies/ stuffies for only €3 or €5... some people unfortunately don't appreciate how long handmade items can take to make compared to factory shite)...

But I digress! As I always do, lol! Flash forward to 2016. I'm still at it, some months of the years more so than others. When I'm not making things, I use the page as a platform to share fundraiser events or news from community organisations. One way I found to spread the Kitty love even further (yeah I went there -vom) is by donating gift baskets full of handmade goodies for organisations raffles at fundraisers.

It's a small, small contribution -I am fully aware of that. Ain't curing cancer or even changing the stats of people living on the street. And I am in no way endorsing key board warriors who do literally nothing about the cause they are apparently sooo passionate about other than share shite from other on social media -But hell, sometimes on our off days, that'll do too.... That'll do pig; that'll do (yeah I went there... again).

But it is my baby. In our 7th year together, KittyLovesTeddies is one of my favorite projects. I've watched it grow from it's humble roots of "I'm not sure what the hell I'm doing", to "I'm still not entirely sure what I'm doing... but that's ok." -doing small things is better than doing zero. If the last 7 years have only helped one person in one organisation is some small way, then that is ok with me. The project's aim was never to fill my ego or even change the world -It was simply the need to do more in my spare time for my community.

...And hell, while I'm being honest, didn't think it would actually still be around by now to spend much time on a logo to begin with! 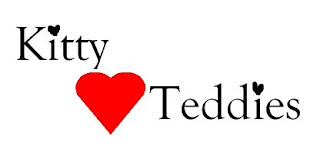 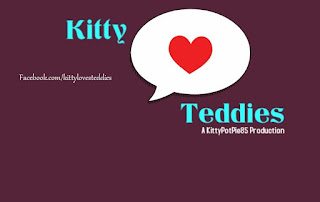 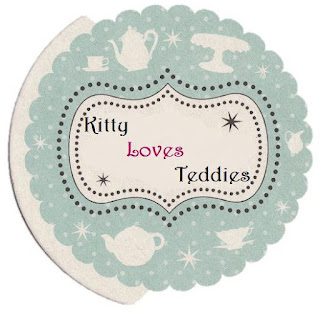 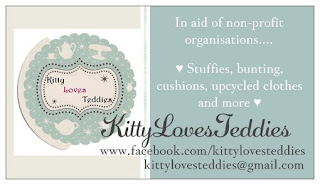 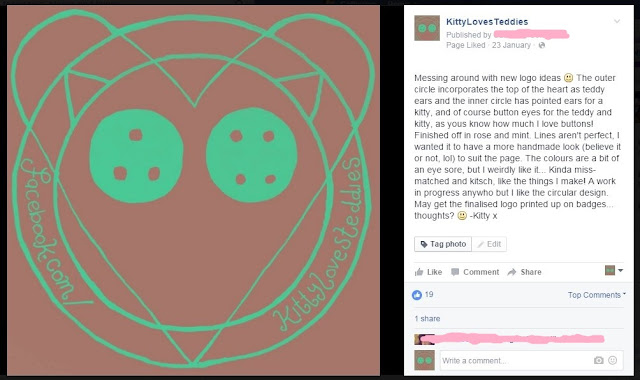