No animals were harmed in the making of this blog post

Many, many stupid people were attacked however.

-Like a lot of animal lovers, I think it’s safe to say most the time I prefer animals over humans. This is one reason that I've recently decided to take the jump from pescetarian to vegan. In general, for many reasons, it’s been something I have been considering for a while now. The main reason being, well, simply, I have nothing against animals. In fact, as I said, I really quite like them. I wouldn't wish death and torture on my worst enemies (most of the time anyways… we all have our killer moments), so why would I agree for it to happen to an animal I don’t have anything against? By eating meat, their milk and eggs, I'm simply saying its ok to torture and kill them, that I agree with that system and support it. I really don’t. So it’s time my actions fully reflected my opinions… simple as that really.

Oh and of course the obvious health benefits. And NO, I do not think food can cure cancer (fully, as in an actual, real cure) but YES of course, obviously, fruit and vegetables are the best thing you can possibly eat for your health and YES this in turn will prevent many diseases such as cancer (sometimes. we also have genes, environment and plain old bad luck to consider! Not every cancer is the same, not every cancer has the same treatment... etc., etc., I could go on but I want to believe you know all this already) –Just wanted to quickly clear that up; I am not, and never will, endorse any claim of simply having a healthy lifestyle to rid cancer. In my opinion, such things only work in conjunction with the advice and treatments from the real professionals. And supplements can be harmful with treatments, so always check first. 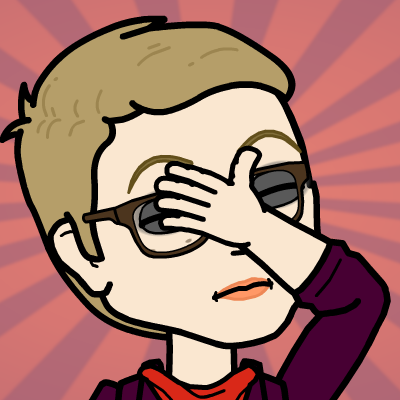 To be honest, I'm not even sure if this has anything to do with my cancer as I have been considering it before my diagnoses. Also, as I said before, I get addicted to the lamest things (See here for past example: Non-mom hair) –In this case, it’s been consuming fruit and vegetables. I blame the juicer for this, haha! Another lame-o point to make: I'm actually excited about trying new fruits, vegetables, super foods, recipes, etc. …yes, life for Kitty at the mo is that dull!

I bought some vegan cheese and carob bars on-line (for those of you that don’t know, I live in Ireland –the shops/ health food stores have a poor selection of vegan things, especially outside cities, so on-line was the best option). FYI carob tastes like crayons. I had only ever heard of it on American TV… I really, really, don’t know why it exists. It is possibly the worst thing I've ever eaten. I think ever. Crayons –just crayons. I was surprised that I quite like the cheeses I bought! Besides the cheese, and maybe trying a couple of things, I'm not going down the whole processed vegan food route –then what the hell would be the point to my health?


Might seem a bit silly to have to state that, but I've already found that a couple of people automatically assume I'm attacking their beliefs and actions by simply saying ‘I like animals and don’t want them to be tortured’.

So I’ll keep yas posted on the whole vegan journey, see how it goes... Not hard so far, couple weeks in, but that’s probably because I was pescetarian before so less of the shock to the system I guess. As I get more into it I’ll post up some recipes and stuffs too! -It’s like learning hour with Kitty, folks!

And remember –especially before you ask me, because I will hit you– There is protein in everything. Asking me how I get my protein (the answer is food… I get it from food) is like me asking a meat eater where do they get their vitamins from.
Posted by CrippleBaby at 19:07:00