On the rag: A note on feminism

It's been a while since I'v had one of my famous rants (famous? ...Yeah, I only have about 10 followers, but I'm still saying famous. Deal with it), and what better subjects than politics and feminism, eh? And yes, yes, I'm totally late to board the train, and I'm sure by now yous all totally get that feminism is not hating on men? And that anti-feminists (or at least the childer who post shite on the internets) simply wish things were 'just like the 1950's' for the oh so pretty lady clothes? Yes, yes?? Good.

Well with that in mind I'll skip over all the obvious stuff and just have a wee chat about this article:
"9 Times When Irish Politics has Been Really Sexist"

At first read I laughed, of course, and I'm sure you will too. They are funny comments. Funny because they are: A.) Outrageous, B.) Oh so very dam Irish and C.) It is human nature to think "well, they were just having a laugh though" ...The latter passed my mind only briefly before I stopped myself. Is it wrong to comment on a women's looks, if you are saying something nice? "Flaming red hair" sounds more of a compliment to me. The argument could be made, that if it was the other way around, would men in politics care so much if they were being commented on? Perhaps not. And perhaps it wouldn't be such a big deal in the media. But the bigger picture is simply that there are less women in politics -and as we all know, women do not have the same rights, respect or pay in many professions. This is where the issue lies, in case anyone reads the article and thinks: "What's the big deal?". It's the same old bullshit of "Oh sometimes black people are racist to white people, ya know!" ...Eh, yeah, of course, and where as this is clearly not right and neither is excusable, there is a difference. The difference being years of oppression.

Examples of being judged on our looks as females is everywhere. There are certain pubs and nightclubs that I just rather not bother going into, that my male friends would have no issue in entering. I don't mind a bit of fun, a bit of joke (after all, social situations
are different from work related situations), but when it is so constant that I can't even have a proper conversation with friends and enjoy my night, then it's an issue.

A recent case of this was in a pub with my friends, in a busy smoking area and so therefore talking to several male strangers due to proximity. Now, in fairness, most of them were sound. However, one wee drunken, pea brain decided to do the usual flirt with all the girls there to see which would have him. On my turn he actually stated "I'd say if you didn't have glasses, you'd be quite pretty". I kid you not, he actually said that. And really, truly meant it. I laughed. Loads. Not going to lie. Although I think mostly at the sheer audacity, the absolute shock that this stranger, this guy with average looks (at best, to be honest), actually believed I would see this as a compliment. As if sure I'd be so desperate for male attention, that I would appreciate his drunken leering and suggestions on how I could be good looking enough, be worthy enough, to be with a male like him. Be with any male, probably.

Well that's when I let rip. And basically spewed out everything I'm just after saying in this post, mixed in with super sarcastic "thank you", and "I can't believe I may almost be worthy for such human interactions", as well as a couple of references to cheesy 90's movies when they "transform" the school dork, and of course, Ugly Betty. It was all in good fun. I laughed, his mates laughed, and it was fine.

But it isn't fine -The incidents in that article are not fine. As much as women should not be judged on our looks in any situation, we should most definitely not be judged in this way while in a place of employment. You don't expect this bullshit at work and it just shouldn't exist there. Reference to how males should rein us in, is of course even more infuriating. 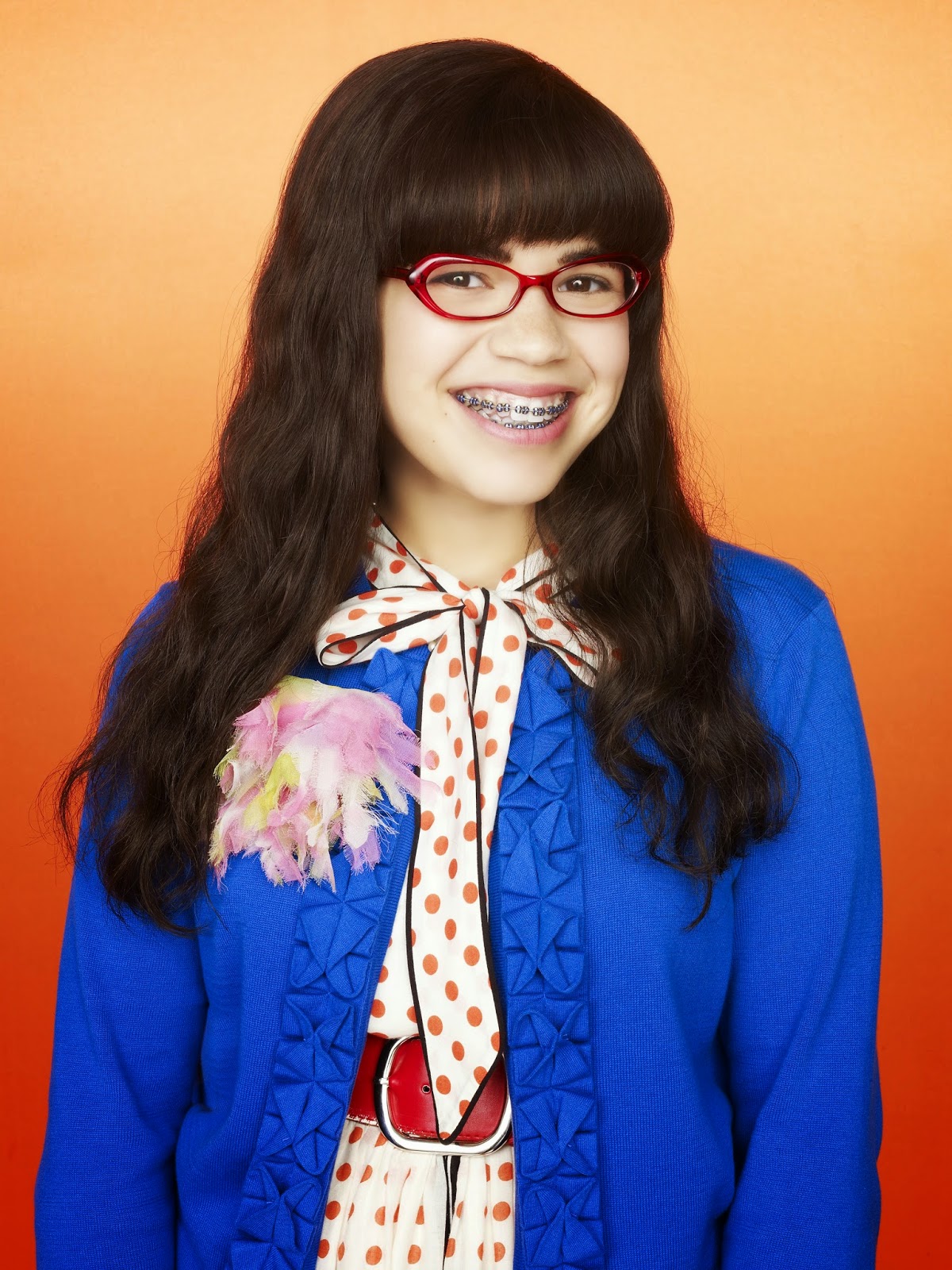