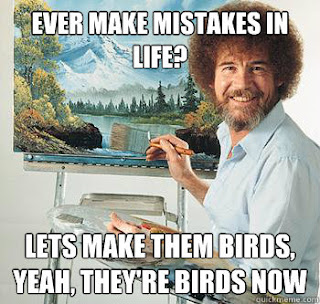 As January was such an almighty disaster of sickness and pure crap (I also managed to get a lovely stomach bug from my trip to hospital, which still hanging around a week later... although no pun intended!) I'm going to see February as the real start of the year... So fuck off January! No one likes you anyway, ya prick...

So time for something a bit more
up beat. I noticed this photo being shared on Irish Bloggers Association's Facebook page and thought I'd join in -Have been too unwell to attend my usual photography club and I'm absolutely itching to get the camera out (unless the itching is another illness... If I was a dog they woulda put me down by now). 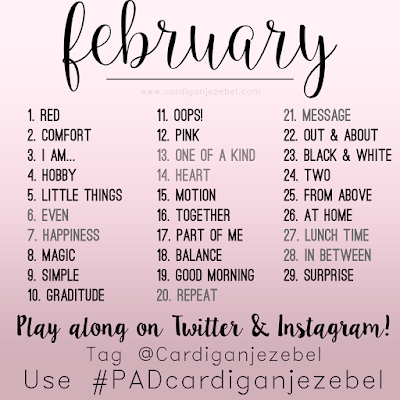 The image is by fellow Irish blogger Meggan. Why not join in too? :)

For those on Twitter, I can be found at: @Kittypotpie85

To any friends I've neglected the last while (I don't see peeps much, but I haven't been even chatting online lately): Apologies. I promise I'll text yous over the next couple of days for meet ups!

...And half apologies for the grumpiness. I haven't been able to eat properly and more importantly can't stomach much coffee at the mo'. Kitty gots claws when she ain't caffeinated.