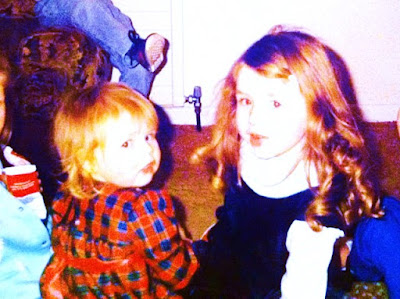 Recently I have been researching ways to go about getting the much needed hip surgery that I require. I will inevitably need a complete replacement, there is no way around that, although there are also surgeries I can have which could save the hip for a little bit longer. If I lived in the UK, or anywhere but Ireland, I would have began this treatment as a child. I wouldn't be on an ortho waiting list for years, given bad physio which made my condition worse, and basically told that I need to shut up and put up, I am "meant to be in pain", and good luck trying to get those surgeries in Ireland... a little more on that ---> here, as not to repeat myself.

Me and Bicky had recently decided enough was enough. we would somehow save and go to the UK and just get the new hip that my body needs. I'm nearly 31 and
do not want to be in a wheelchair yet (unless recovering from surgeries). I know I have other health issues, but I honestly feel that if I have the hip sorted it will help those issues too.

While researching for prices, I got talking to an Irish woman online: who not only had the various surgeries in Ireland, for free, but would soon be getting a total hip replacement -At the age of 34. She was really stunned and upset for me that I was receiving such a drastic different level of care to her in another part of the country, even though we have the same condition. She has told me the name of the hospital that she attends for surgery and it is only an hour away from me... One. Hour. Away...

I have lived with pain all my life, had doctors tell me I wasn't trying hard enough (doing my physio, bad posture, etc. etc.) -blaming me for their negligence (not finding the issue at my birth -my 'treatment' was in in the same hospital). I was only a child, and it was the way I was born. I had bad posture because of the hip; nothing I could have done. I was standing "straight" for me and my body.

I know now that none of it was my fault, and as an adult, I am stunned by their attitudes... And I could have gotten treatment, all along.

Setting aside my dreams, watching my body deteriorate in front of my eyes, year after year... And I could have gotten treatment. ONE HOUR AWAY from where I live??!! It is one of the leading orthopedic hospitals in the country apparently and they do ortho surgeries on relatively young patients, such as myself... I had actually heard of it and assumed it was private, but it isn't. And I assumed they would consider me "too young" for treatment, as also told numerous times in the past. But nope.

I feel like such a fool. And I feel so lied to.

To say I'm upset and angry is a complete understatement. I'm still in shock at this news, to be honest.

I should be happy, I am... If I can get the surgery for free and in Ireland, then this is brilliant. But I don't know why no doctor ever told me, how did they not know? Why did they lie to me? Especially Drogheda hospital... If you can't help patients why not send me where they can? Instead of lying and saying nothing can be done in Ireland.

I would have eventually discovered this anyway, as I am waiting for an orthopedic appointment (still) in Drogheda, and planned on fighting for surgery -I would have gotten the information out of them... But that initial appointment could be another year away. At least now I have saved precious time. It is the time that is damaging the hip even further.

Instead, I have downloaded the referral form for this other hospital and I'm bringing to my GP at an appointment I have this week. She's lovely, I'm sure she'll send me there instead. I don't blame her at all. She's been so helpful researching my conditions alongside with me and helping with medications that are usually out of her realm. I do blame doctors when I was young though. I don't believe for one minute that they didn't know this place existed... What a waste of a life.

I'm trying not to dwell on the past, but it's hard. This is a positive find, after all... let the healing begin. 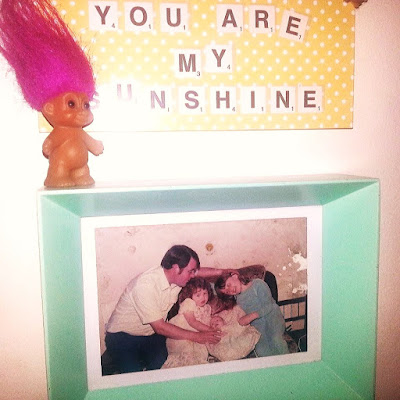