Did you know I'm pro-choice? Really, seriously? You didn't? Ok newbie, check out a couple of previous posts if you plan to stick around...


More than just abortion; more than pro-choice
and
In my shoes 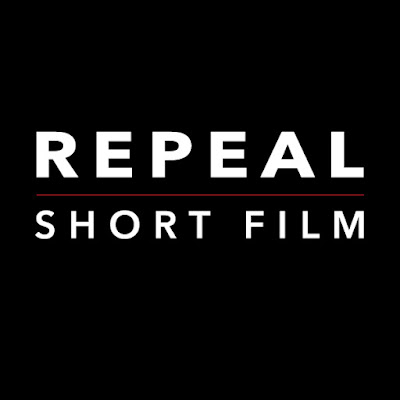 
"I researched the stories, spoke with women I know who had been through similar situations. I also spoke to medical professionals and learned of the difficulties they go through as a result of the restrictions put on them.I wanted to make sure the film was as realistic as possible"


This unique film is set to be released April 6th, 2018 on social media, so keep an eye on their Facebook page and give it a like.

If you are lucky enough to live near Dublin, there's going to be an early screening with limited spaces. So get in there quickly! See the event for details -
Repeal Short Film Private Screening.

I'll post up a review once I get my peepers on the finished product!

Live in Louth and want to get involved? We're starting to canvas soon in Dundalk and surrounding areas! See our Facebook page, give it a like, and to get directly involved join our Facebook group. 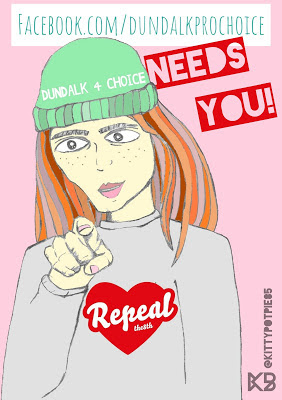