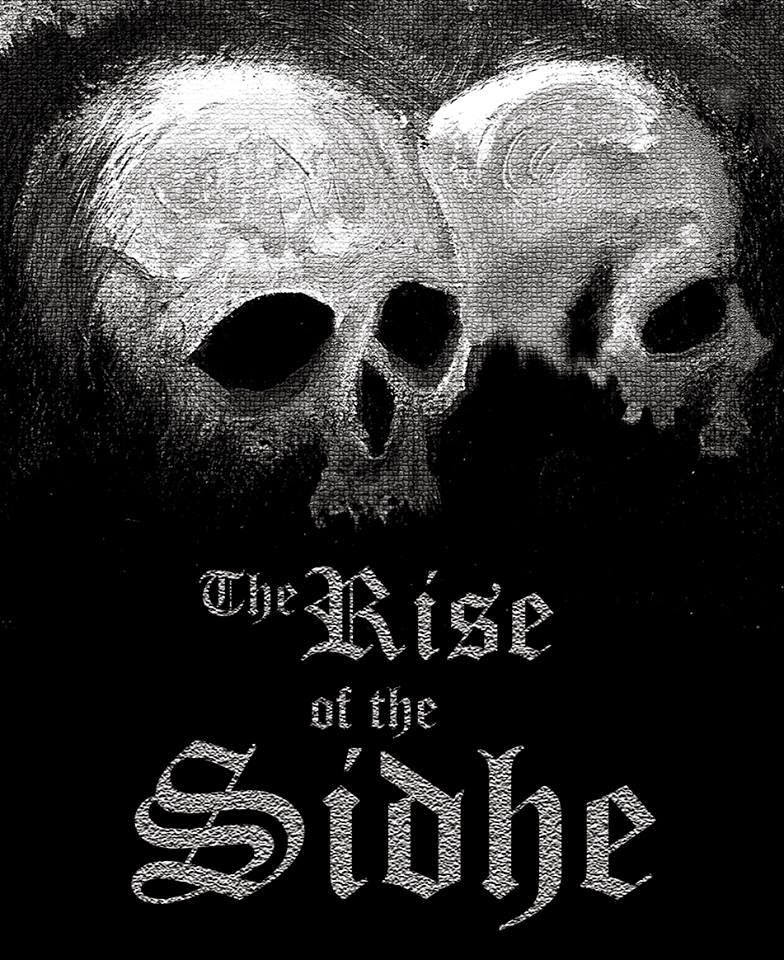 After the previous grumpy post, I think it's time for another exciting round-up of today's '100 days of happiness' experiment...

A friend of mine has written a book, and of course I'm super proud! :) She recently released it for sale on paper back, and I only got around to buying a copy today -So naturally enough, this is my happy thing for today! Cannot wait until I receive it in the post!

The Rise of the Sidhe

The light up ahead now was a welcome sight.  The cool air refreshed his skin as he finally reached the mouth of the shaft, his eyes revolting against the harshness of the afternoon sun.  He breathed the air deeply, and headed towards his digs to report to Carter, who at least would understand. The bustle and noise was welcome for once as he made his way along the labyrinth of high mud walls.  He sometimes felt like a rat in a run when he walked along the trenches, and there were plenty of rats scuttling in and out of the nooks and crannies for him to feel the notion was based in reality.

He was pulled from his thoughts as a teenage boy bellowed at him from up ahead, ‘You Captain O’Neal?’ Bran almost kept walking.  Sometimes he forgot that he was O’Neal, it being the first name that had come to mind as he signed up on that grim London street two years ago. ‘Yeah, I’m O’Neal,’ he yelled over the tumult of noise as the men ran to and fro in preparation for another attack.

‘Mills wants you to report to him immediately,’ the young boy replied in his broad cockney accent.  He nodded in assent.  He would have to face the music now and
he turned on his heel and headed towards the officers’ bunker.  Jones was running up behind him, beating his way through the crowded passages in his rush to catch up.  He could have slowed down to let him, but he didn’t want to talk to him again.  All the death in this war made him want to confide in someone.

He had fought in many wars over the years but this one had a brutality the others lacked.  It was a faceless war, and the killing was made all the easier for it.  At least in the past there was a line that wasn’t crossed, a boundary not stepped over.  There was only so much killing could be done face to face.  That was the crux of it really.  You saw the faces, you saw the moment when your actions bled away the last traces of light behind someone’s eyes.  The knowing of the thing kept you grounded.  How many had he killed during the years in this cesspit?  There was no way of telling.  All the evil in the world seemed at that moment to be festering away in these open tunnels like great open wounds glinting under the grey skies.

The urge to suddenly stop overtook him at this moment.  All the years of secrets and lies seemed empty and fruitless.  What harm could really come if he did confide in Jones now?  All these young faces pushing past him in a battle to survive flashed brightly in the dank mud.  They kept their secrets safe and their loved ones, though far away, close because of all this death.  It was having the opposite effect on him.  He who had always kept things hidden and safe garnered nothing from the shell-shocked fields but a new desire to be known and to have someone know what he was! Who he was!  The moment was brief and left a bitter taste in his mouth as he pushed forward all the harder.  Jones caught up with him in the shuffle of booted feet.

‘I’m coming in with you O’ Neal’, he heard Jones shout over the hum of voices and gunfire. ‘Away back to the others James and don’t be bothering me now,’ Bran snapped a little harsher than he had meant to.  He saw the hurt in the boy’s face.  He only wanted to help but he couldn’t afford to let Mills get stuck into the lad. It was for his own good. ‘That Mills’ is a hard bastard captain, I can help you explain,’ Jones pushed with the light of conviction in his young features. Bran stopped now and turned to the eager face that stared at him intensely.  He softened his tone as he pleaded for him to return.

‘I know that lad, but I’m ready for him. Do me a favour and check on the boys.  I’ll get our orders and we can have a drink when I’m done.’  Bran smiled now to try and ease the boy’s fears and, trusting his captain’s judgement, Jones turned.  He hesitantly walked back up towards the area the rest of the troops were huddling, uselessly trying to adjust to the cold air after the sweat filled heat in the depths of the tunnels.  Bran watched after him as he went, the urge to call after him flaring up.  Instead he turned and pressed on.  This was going to be unpleasant, so it was best to get it over with. 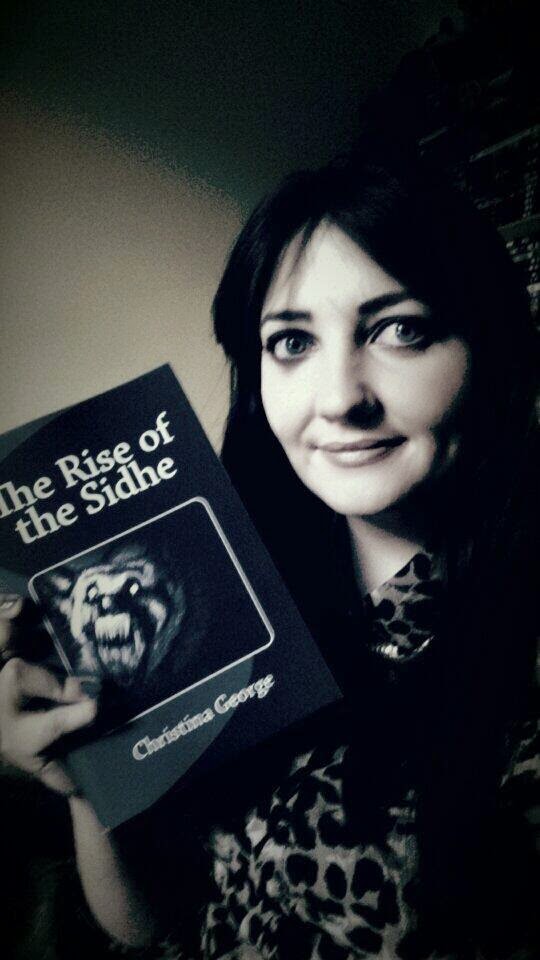