100 days of happiness… Day 8: Lovely friends who did a lovely collection 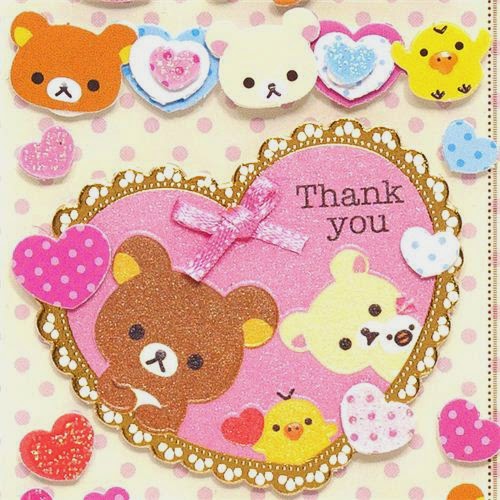 I'm really late in writing this up, so apologies to all (and of course I've been totally lacking in my '100 Days of Happiness' experiment in general!), although I've tried to thank as many people as possible, through Facebook, face-to-face... still, I feel it deserves a blog post also, as I really cannot express my gratitude enough....

My lovely friend Sarah, and the good folk at 23 Seats (see their Facebook page here, and give them a like: 23 Seats, and also give Sarah's art page a likey too: Studio Crow Street) organised a money collection for myself and Simon recently. Originally to help with travel to radiotherapy, although we then received a taxi service (from the lovely Carrickmacross Cancer Society). The money however has really helped towards general bills -which have unfortunately been on the back burner the last while (with issues in not receiving the medical card yet, etc.).

Just over €145 really is alot to us, and me and Simon really are so touched -I honestly had NO idea that this had been organised, and I feel so unworthy (although I was immediately warned by Sarah that I wasn't allowed to give the money to a charity... which I very nearly did, haha). Again, thank you all to everyone who contributed, yous are all absolute sweethearts!
Posted by CrippleBaby at 18:20:00