As a proud Repealer I was very excited to hear about a new short film on the issue, written and directed by Karl Callan with the aim of showing his audience the faces behind the 8th amendment.

For those who have been out canvassing, handing out leaflets, engaging in those everyday discussions on the subject, you'll know that real testimonies about how the 8th effects women and sometimes families, has a far greater impact that opinions and sometimes facts alone. Putting ourselves into their shoes can be difficult, but seeing and hearing situations from those who have lived them is a step in the right direction. It's a step towards helping those on the fence, those soft yeses and those soft no's, make a responsible voting decision on May 25th this year.


"I researched the stories, spoke with women I know who had been through similar situations. I also spoke to medical professionals and learned of the difficulties they go through as a result of the restrictions put on them.I wanted to make sure the film was as realistic as possible"

The feature opens up with the story of Samiya.  After a dramatic beginning we quickly change to the scene of Emily, abortion from another point of view. We know immediately these scenarios, before the scenes even really come in to focus. Cut to later in her story, a stark change in circumstances, another dramatic and poignant segment.

Be pre-warned for serious content warning throughout. I realise you may already know this if you are aware of the theme of the film, but there really is no holds barred.


The story switches again, back and forth in short clips -showing the stark contrast in various situations women in Ireland find themselves in. Reneé is next, yet again a different side of the 8th amendment in use.

Unlike other films, it's not easy to get lost and forget these are real stories. I have to say that I'm rarely impressed with Irish actors or Irish productions (soz, RTÉ). Like many, I find a good chunk of Irish TV cringe, to say the least. So I was very inspired with the portrayals in this short feature. At only just over twelve minutes long, the director has managed to capture the true issues at play with the 8th amendment in a passionate but realistic manner. There's no overacting, but also no holding back. It's simply real experiences laid bare in all their gritty truth. Absolutely in love with the music too, by Stevie Darragh of Overhead, the Albatross fame. 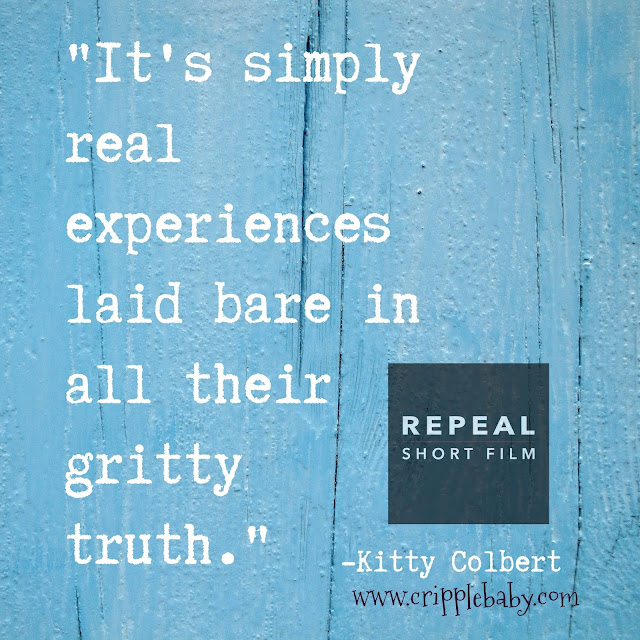 I wanted to give a true opinion on this film, not that my expertise in such creative arts is of anything of well, any standard or experience! But as a film with a topic that I hold dear to me, a campaign that I view with as the highest order and utmost urgency in Irish society today, I wanted to be able to call attention to this film. Even in some small way. At the same time, I wanted to be objective on all it's elements, both factual and artistic. I wanted to come away with even one criticism, not watch it blindly simply because I was in agreement with its message. Even if that one thing was simply going to be that it was such a brilliant piece of work, that it should be extended further to a short film. But the truth is, it encapsulates everything it needs to in those twelve minutes and I wouldn't even change that.

I couldn't fault a thing, and people need to watch it. Tomorrow is the big day, so keep an eye on their Facebook. Make sure to like/ follow their social media and most importantly watch and share so others can experience. You don't know who on your friends' list is listening in, wondering how they will use their vote. 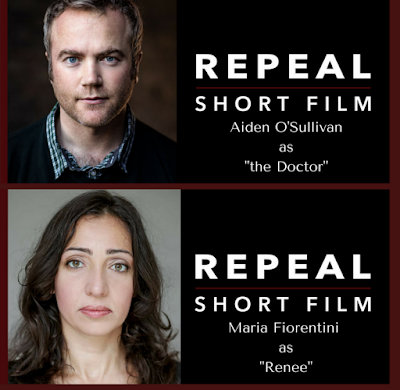 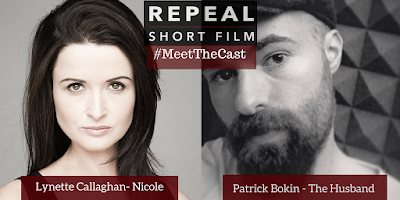 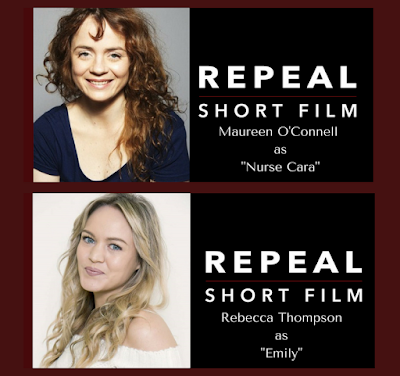 If watching this short piece doesn't convince you to get involved in some way, canvass if possible, I'm not sure what will. If you want to take part in the yes campaign in Dundalk (or surrounding areas such as Blackrock -even Ardee) then please get in touch with us at Dundalk 4 Choice -Together for Yes. We need as many people as possible for canvassing.

Many have their reservations, beginning to canvas is no easy task. It's putting yourself out there in a way you are not used to. But you will never be out there alone, you will be among like-minded comrades who can offer you advice and support. You won't be asked to knock on any door without a canvassing friend beside you. And honestly, most people who answer those doors are courteous and respectful, no matter what their views... If you are even considering that you might be up for the challenge, do make contact on Facebook. We would love to hear from you. If you really can't bring yourself to do it, then like and follow our page and make sure to share our events and posts. Talk to friends and family about how they plan to vote on May 25th, be open minded and listen to their qualms. Show them Facebook pages such as In Her Shoes. Every little bit counts. 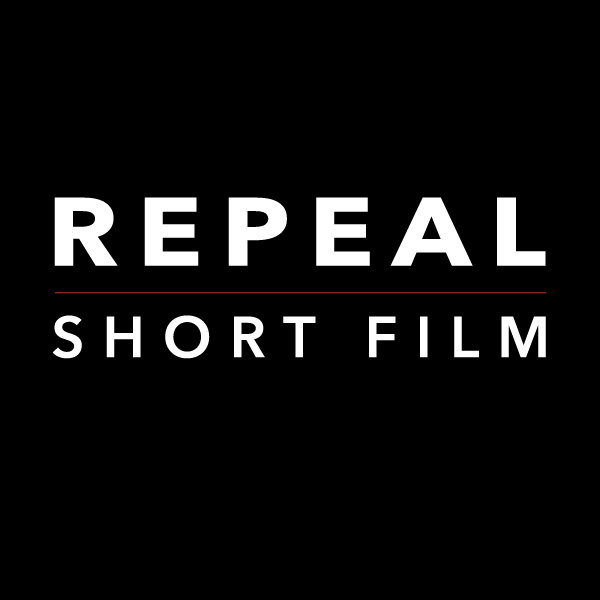