The complex story of loving someone with mental illness 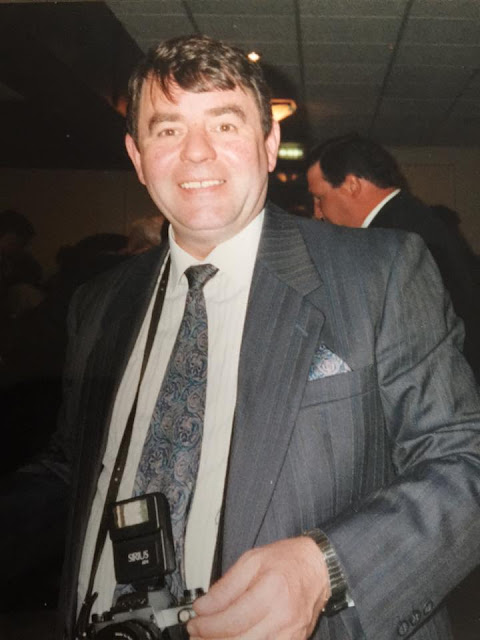 My dad was a big man. Larger than our lives.
Liked to dress sharply,  enjoyed the finer things. But also the small.
Loyal to a fault.
Loudly Scouse.
"Sound as a pound".
A man of routine and family, appreciated hard work -in himself and in others.
Known for his kindness, generosity and forgiving nature.
Temperamental and passionate.
Hurt. He always seemed so very hurt. Saddened by the past.
He loved animals, yet worked in an industry that killed some.
His spelling was atrocious, and his hair was always filthy with large pieces of dirt from the factories.
My childhood is filled with images of him eating giant slices of water melon and even bigger steaks, sitting with my sister each side of him on his armchair. Grooming his hair like little monkeys. Giggling.
Later, he ate very little.
He drank like a fish. Not unusual in those days. It wasn't really seen as an issue until much later.
He liked whiskey and vodka and beer and Irish coffee.
He enjoyed all things Irish.
Storytelling and reminiscing.
His memory failed him more times than I can count.
It turned his mind into a battleground where the ones he loved the most were enemies.
Paranoid and stubborn.
Obnoxious and controlling.
But always very sad, and forgetful.
He was plagued by both the things he could remember and the things he couldn't.
Yet he could meet a stranger and be the nicest person in the world, take them under his wing, give them anything they needed. He could feel like a king. Surprise us all with treats.
Weekend fries. Jam butties. Chucky eggs and soldiers.
No one was allowed into the kitchen when the king was cooking.
Dinner in Muldoons.
Ice cream in Finlay's.
Toys home from countries he visited for work.
Sitting in the front room listening to opera.
He smoked like a train.
His anger could be immense, sudden. He could be cruel and vicious with his tongue. Jekyll and Hyde. It was hard to separate the two; love one and hate the other.
Violent at times, break things, physical.
Confusion and destruction.
Spiteful.
But his mind was not his own -drowning in demons. Broken. This wasn't who he was meant to be. It's  hard to mourn those that are still breathing yet here we were.
Ageing meant he couldn't hurt us anymore, too weak to fight. We could forget the other years and concentrate on the now. But he was still wholly fractured in his thoughts. Plagued with regret and remorse from times he could barely recollect. Perhaps that's no excuse though.
Those he hurt are still allowed to remember with truth and feel that something was taken away.
No matter what, the monsters on his shoulder were a part of him.
A victim as well as an enforcer.
He enjoyed drives out to the airport so we could watch the planes taking off.
He hated seeing me in physical pain, often frustrated with the doctors.
And he always had a pound coin for every newly born baby he met. He was a man of traditions.
Reading stories from old Twinkle and Bunty annuals before bed, torn edges and scribbles all the way through. I loved them anyway because he did.
Barbecues and paddling pool, summer days in the garden.
Playing on the avenue, waiting for him to come home from work.
Nothing was ever simple with the big man. But we loved him, monsters and all.
And we mourned him before his time, for the person he should have been. 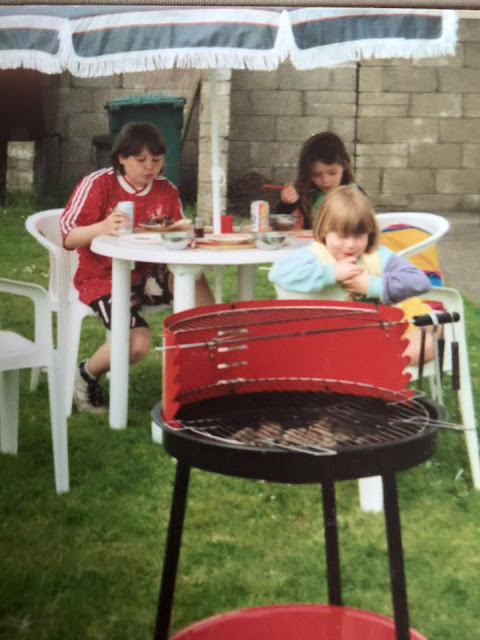 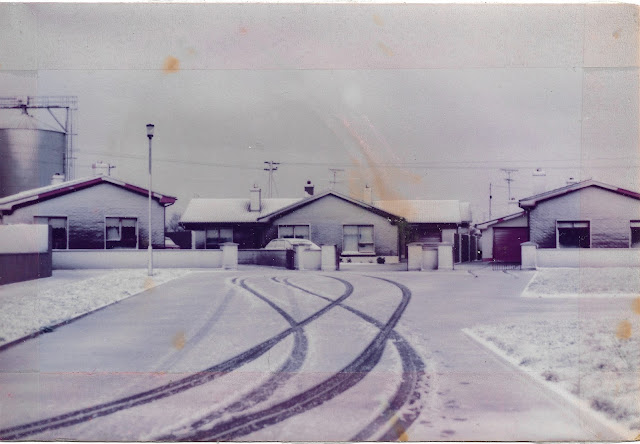 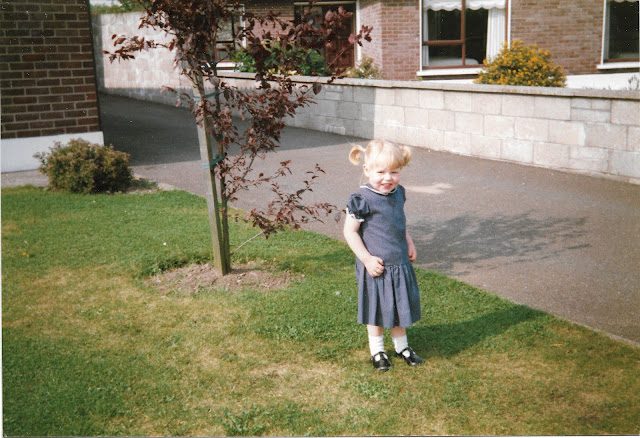 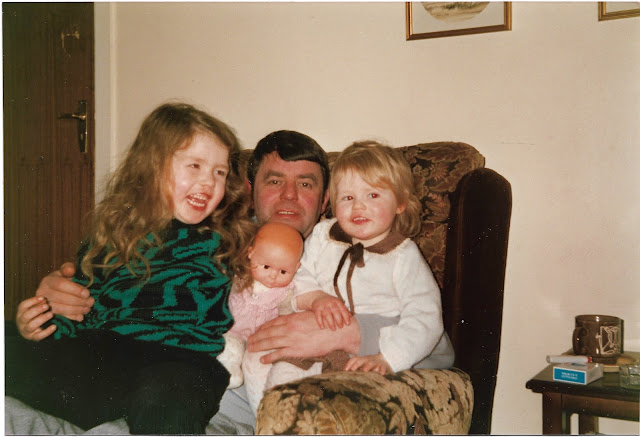